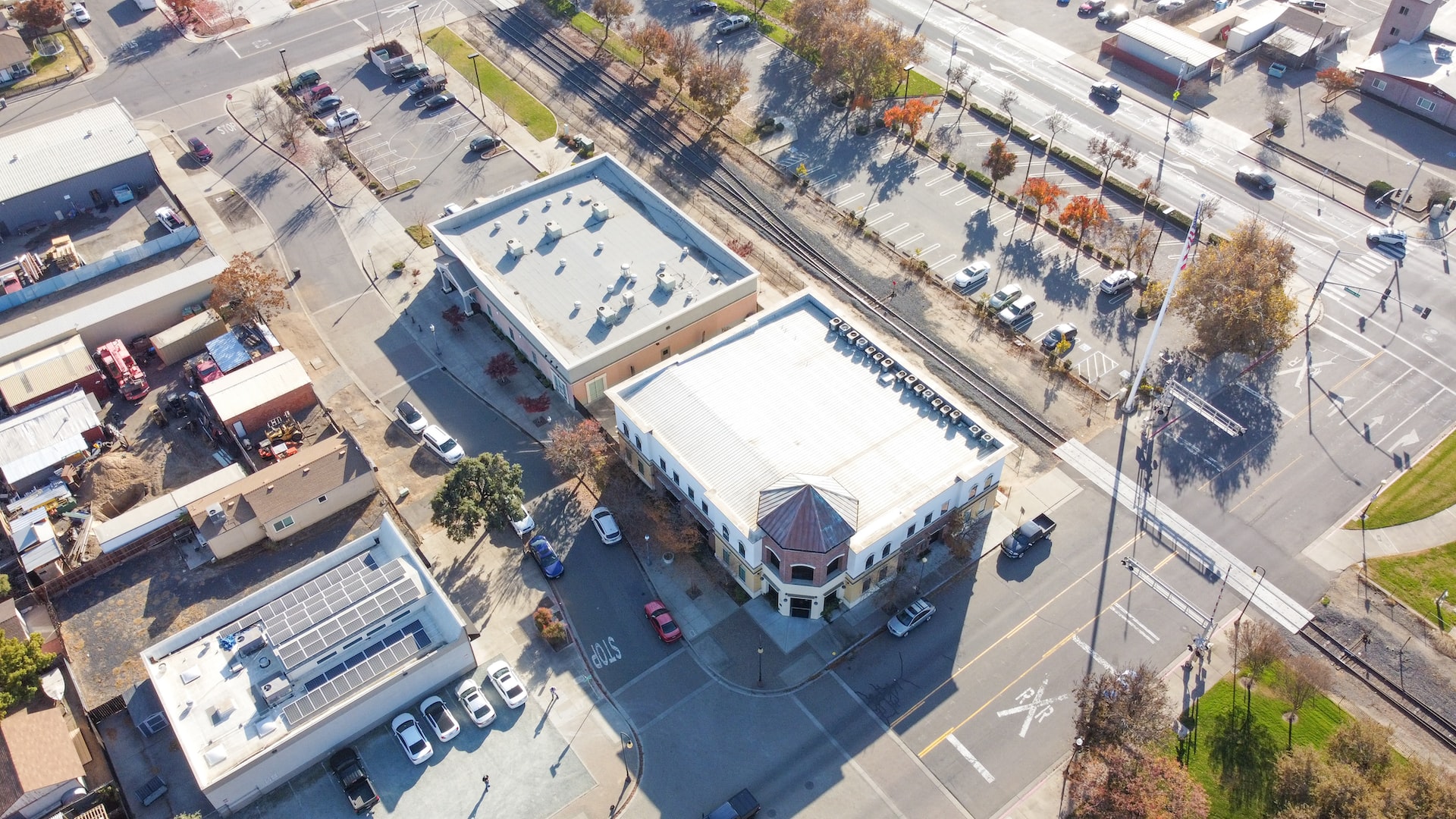 The Oakdale Bar & Grill, formally called the Oakdale Dam Inn, has been serving American cuisine and cold beer since it opened in 1925.

The Oakdale Bar & Grill is an iconic establishment on the south side of beautiful Lake Freeman in Monticello, Georgia. We’re located near the famous Oakdale Dam.

After a three-month makeover, The Oakdale Bar & Grill reopened in February 2019. It is on the south side of Lake Freeman in Monticello, Indiana, near the Oakdale Dam. Nick Blum, Dewey Brown, and Nicole Brown (who replaced Jim and Pat), the current proprietors of The Oakdale (who took over from Jim and Pat), have been motivated to not only keep up with The Oakendale’s long history but also to create a family-friendly atmosphere with excellent American cuisine, cold beer, and good times.

The Oakdale Inn has been a staple in the Monticello community for nearly a century, dating back to 1925 when the Oakdale Dam was being erected. At that time, there was a great need for places to stay and eat for the men working on construction. And so, The Oakdale Inn came into existence and has been feeding Monticello citizens ever since.